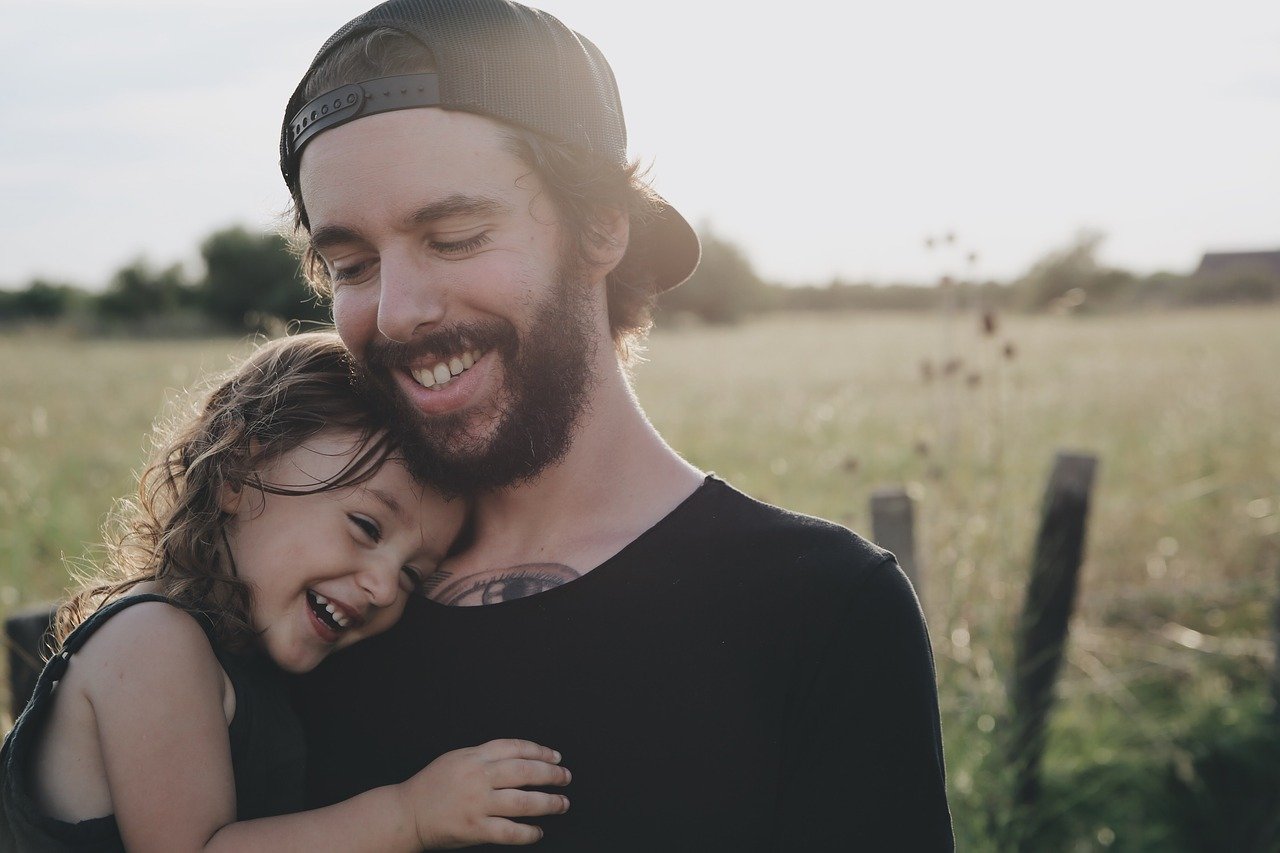 Father, Dad, Daddy, Papa, Tatay, Itay, Ama.. They are considered the pillars of the home.  Sila ang haligi ng tahanan, as we say it in Filipino.  It’s their special day tomorrow and it’s an honor to write and share about how our Dads are important in our lives.

Dads are important because they are the head of the family

I grew up in a traditional Filipino household.  My father is a man of few words, and those very few words are final words.  When I ask permission from my mom, she would say to ask from my dad.  If my dad says yes, then it is a go, if not, then it is a No and that is final.

This strictness gives us an idea of a sense of authority.  Initially out of fear, we come to understand that authoritative figures are supposed to be respected and followed.

…because strict parents set boundaries and enforce limits, children learn self-control… consistent with discipline, and children at a young age, that consequences exist for inappropriate behavior.

Dads are important because they are the provider

I know, we are at modern times.  No longer do we think that dads are the sole provider for the family.  I, myself grew up with both my parents working, and I am a working mom, myself.  But let’s face it, most dads we know are hard-working dads.  Even my son thinks his dad works better than I do since my work has flexible hours (which I actually arranged for his benefit!).  For me, this hardworking image serves as an excellent model for not only the kids in the family, but for moms such as myself.  And when they do really succeed at work, the family as a whole gains.  Dad’s promotion at his work is certainly a time for celebration in every household.

Dads are important because they take care of moms

Also the husband of our mom, our dad gives us a preview of our future relationships.  I am not only talking about romantic relationships alone.  When we were little, we tend to mimic what adults do.  How our parents relate to one another must be ingrained in our very core.  Observing them as we grow up, we learn how to make friends, how to argue a little, how to be sweet, thoughtful and caring towards another.

It’s a father’s duty to give his sons a fine chance. – George Eliot

For sons, his father’s ways of treating his mother must be what he also envisions for himself in the future.  My son, when he was 5, asked his dad how to find a girlfriend.  Taken by surprise, the husband was dumbfounded.  For me it was one of those precious teachable moments, so I went ahead and told him to find a girl as kind as his mother with age-appropriate explanation and examples, of course. (*wink* *wink*) Boys would naturally take their fathers as their life-long models.  It is through their father that they first learn how to respect women.  If all fathers of today take this to heart and do the job well, issues like #MeToo and the recent #HijaAko will no longer be in our tomorrow.

To a father, growing old is nothing dearer than a daughter. -Euripedes

For daughters, fathers also set the bar high for their daughter’s future boyfriends.  I remember a post I forwarded to my brothers-in-law one Valentine’s day.  It was that of a father who sent his two daughters stunning flower bouquets in their schools on Heart’s day itself with the exact same purpose. After all, fathers are husbands first.  Actually, they were boyfriends first, it will be an ideal world if all husbands acted like they were their wives’ boyfriends forever.

…a healthy father-daughter relationship is key for developing a girl’s positive self-esteem.  For all little girls, dad is the first male figure in her life.

Dads are important because they are half of our parents

Especially speaking about the Filipino culture, some of the Pinoy dads feel they represent only one-fourth of the parenting pie or even less, and they leave the big chunk of it to the moms.  This does not have to be the case.

Lucky for me, my pie partner is very involved and has found a system that works for him quite well.  Being an OT/teacher, I am naturally a stimulant (I give a lot of stimuli) for our son.  I use the environment or whatever is available to teach him something in his waking hours.  This has given the husband the dozing-off half of his parenting duty, where they only spend the time quietly.  This setup brought us to the dynamics where if my son wants to play, he comes to me.  If he feels tired and wants to sleep, he goes to his dad.

…studies have shown that when fathers are affectionate and supportive, it greatly affects a child’s cognitive and social development.  It also instills an overall sense of well-being and self-confidence.

Just be yourself and share your true self with your children.

One suggestion I can give to fathers in spending time with their children is what I have seen from the husband, my husband.  From the birth of our son, he did not show a shadow of hesitation to take care of him.  He cradled him in his arms as gentle as he can.  Excitedly, every morning, he took the role of bringing the son to his daily dose of sunshine.  Skin-to-skin contact, which my son needed, was also on his dad duty list when the son was a baby.  So, like him, just be yourself and share your true self with your children.  Mine loves to lounge on the sofa watching TV or playing games on cellphone.  Though, it was very different from my approach to our son, I observed that the son appreciates this very different time he spends with his dad.  I am certain, your child, will too.

The benefit of being involved goes both ways.  Huffpost.com stated that:

…research shows that kids with dads who are involved in their lives from the start have better health, better grades, and higher rates of graduation, as well as lower incarceration and teen pregnancy.

Dads are important because they are fun

I know, we, moms can be fun!  But we have to admit that Dads are double the fun!  We can give rough playing a shot but, admit it! We get hurt in the process and it’s not that fun anymore.  Dads are tougher and they also enjoy in not only rough-playing activities, but also in sports, computer games, gross jokes, and others that only they, understand!

Let us give our Dads a kiss, our love and our thanks! To all Dads out there, your kids need you! Enjoy your special day with them tomorrow and every day!

3 Replies to “The Value of Fathers: Why Dads are Important”