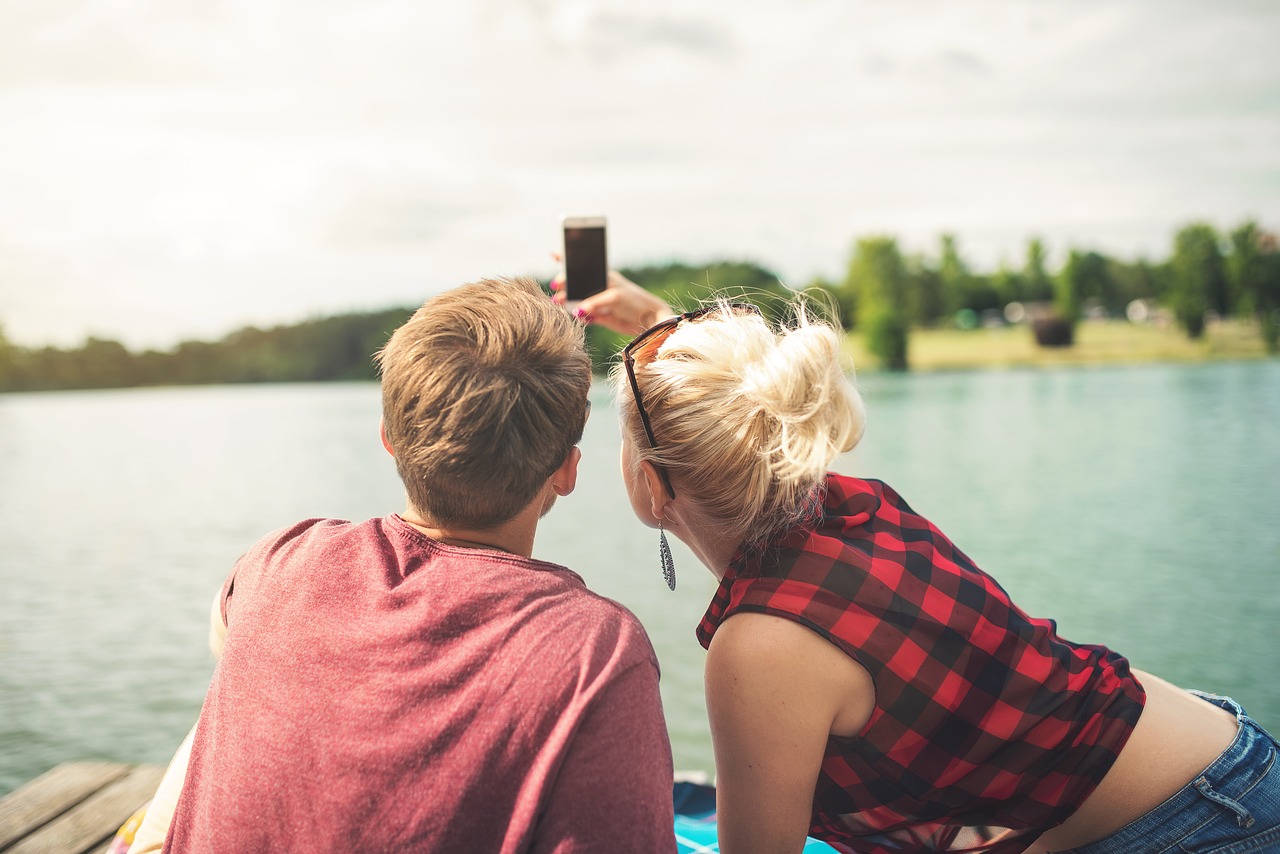 Selfies.  Most of us, no matter how old or young we are, do selfies.  It’s either you do it too little or too much.  In my FB and IG feeds, I have a handful of friends and relatives who loves, as in loooovvvves taking selfies.  And I cannot help but notice that most of them, if not all, are pretty and photogenic.  I speak for both males and females and you bet, they know it!

When did taking a selfie begin?

You will not believe me when I tell you that the first ever selfie was taken in 1839 by a man named, Robert Cornelius, from Philadelphia, USA.  He captioned it, “The first light Picture ever taken. 1839.” From what I’ve read, he was alone but did not need any timer.  He simply removed the lid of the lens, stood in front of the camera and put the lid back on.  Looks like, it has very ancient beginnings than what we imagined.

Brief History of the Camera

Let’s rewind a few years back.  The very first camera, the camera obscura was invented in 1021.  It, however, did not record or print pictures.  It merely projected upside-down images on a surface.  In the late 1830s, Joseph NIcephore Niepce from France, was able to record an image on a coated plate and this started the photography evolution!

In 1980s, growing up, I had known two kinds of cameras.  The more expensive and heavier one is the one that you hold upright when taking a picture, much like the rectangular cameras of today.  The other one, the kind my mother let me bring on my field trip, is the one that you hold horizontally.  You, then, need to wind the film before clicking again if you don’t have the automatic type.  Both cameras need to be fed a roll of a very fragile, light-sensitive film.  Later, you need to bring this to a photo center to “develop” and print your pictures.  They do it in the dark room.  If I remember it correctly, each picture developed costs P6 to P10.

Some pictures that have been lost, those they weren’t able to develop, and those that we never got to see have been “exposed,” they say, with remorse and regrets over wasted film.  During this time, everybody needs to be ready before taking a shot.  I am not surprised if selfies didn’t dominate yet during this time.  People valued each shot they took.  There was no room for errors, or else, wasted film.

It introduced our generation to second chances and instant mentality.

In 1991, Nikon produced the very first digital camera.  This made the use of cameras a no-brainer, plus, it introduced our generation to second chances and instant mentality.  If you were not ready the first time, you can always take another shot, until its perfect!  In 2000, Sharp and Samsung produced phone cameras, making picture-taking very handy and one of the spur-of-the-moment activities you can engage in.  Thus, the rebirth of selfies!

I remember a few pixelated image of myself and friends, which I took through the back camera of my phone.  Mind you, this took roughly three failed shots to get myself and others in the frame.  It was not until 3 years later, when Sony introduced us to a front-facing camera.  Contrary to the assumption that they intended to encourage selfies, they actually made this technology with business meetings in mind.  It was during this time, I believe, that started the selfies explosion!

What is a selfie?

Wikipedia defines it as a self-portrait digital photograph, typically taken with a digital camera or smartphone, which may be held in the hands or via a selfie stick.  Selfies are often shared on social media.

Why do people fall in love with taking a selfie?

On this blog, I haven’t started taking a survey or interviewing people on what they think or feel about different matters.  So for now, I’ll answer this question myself, albeit, I take too little selfies that I post on social media.  I take a lot of them, though, for personal use.  So, why selfies?

My first reason would be independence and self-empowerment.

We used to rely on photographers before actually handling the cameras ourselves.  Now, we take our own pictures!  Even when alone, in a scenic view, nothing will hold us back to document the event.  Thanks to selfie sticks, we can also widen and show the background so it’s not always our face being documented.  It goes without saying that capturing moments is also one of my biggest reasons.

Second is self-promotion and expression.

When I post my or my family’s selfie on social media, I want the world to know what we’ve been up to.  Sometimes, I intend particular people to see it when I feel that they are waiting for such details from me.  This, I think, is also true, especially for celebrities who promote themselves and need to maintain public exposure.  Recently, Kapamilya stars also posted selfies with fist on their chest, expressing their support for their closed-down network.

Last reason, I feel, is pride.

If I have a beautiful face, a high social standing, or a roster of achievements, why not flaunt it on social media, right? I honestly think that nothing is wrong with that. I, myself, also filter what I post. Obviously, I refrain from posting a picture of myself in bad light and ugly angles.  In addition, I believe that one proud post can spark inspiration in a person who sees it.  Body transformation posts are classic examples.

Here comes the flipside.  According to healthline.com, a new term is being used to define people who post selfies too much.

Selfitis is a term coined to describe the cultural habit of taking an overabundance of photos of oneself and posting them on social media sites.

Thankfully, this obsessive-compulsive trend is not yet an official mental health disorder but behavioral scientists say it has a potential to be one.

From my point of view as an OT, taking a lot of selfies and even posting them all is okay, as long as, it does not impede your function as a person.  If, however, you spend too much time using filters just to get flattering selfies or if you rely heavily on it as a filler for relating with others, then that is a time for worry.  Put your cellphone down and take a breather.  Disconnect from technology and connect to the persons around you.  They say too much of everything is bad, as is with selfies.  I am not saying that you stop posting a picture of yourself.  I am just saying, post for a reason and a good reason at that:  Empowerment, expression and inspiration.  Because in reality, the likes that you get from outside are irrelevant.  The likes you get from within you, are what truly matters.